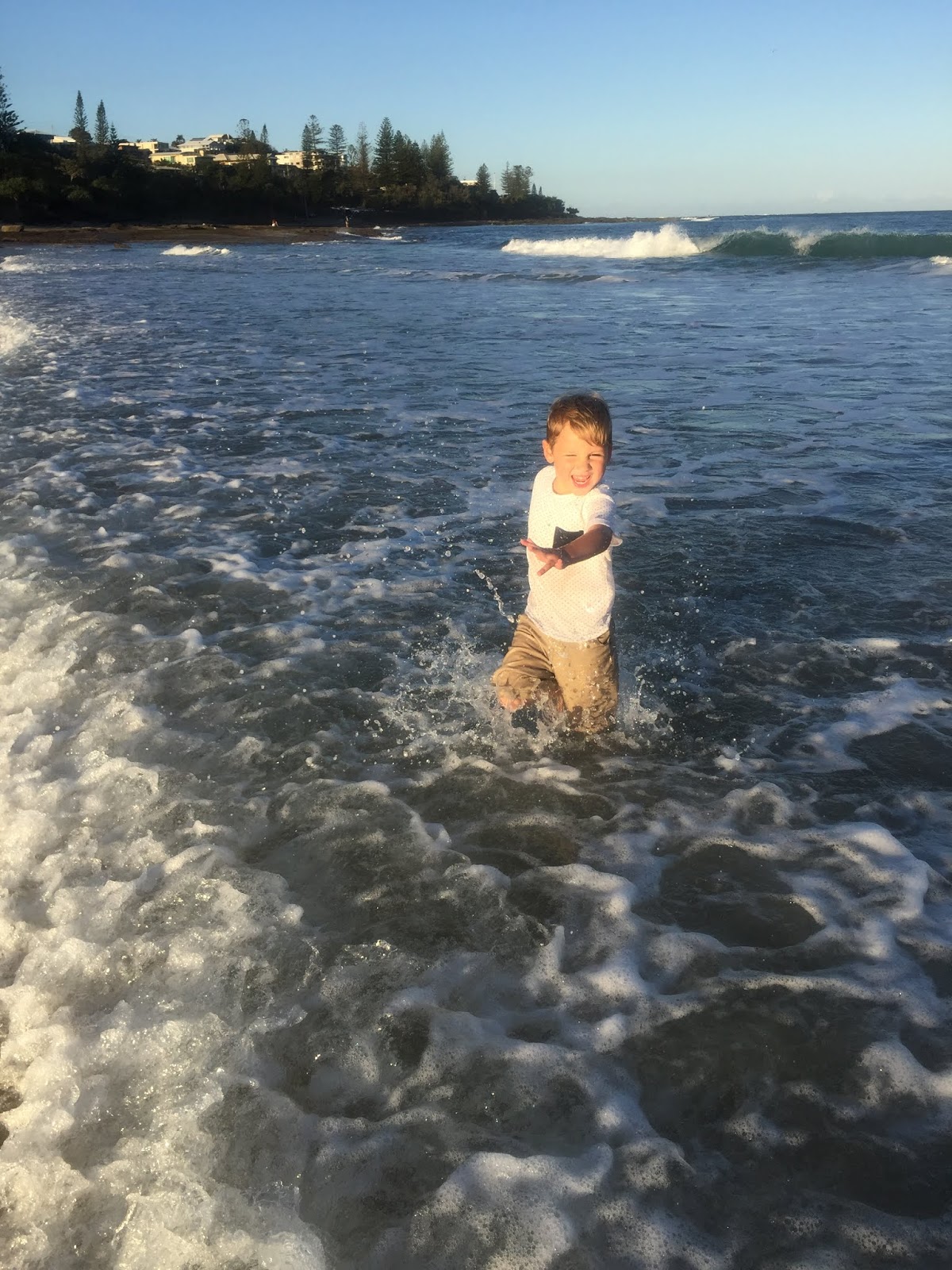 I had already spent six weeks in New Zealand when I was 18 with Kaiden being only 18 months old, so I knew that I could manage the flight. I picked Australia as the destination and the planning preparation begun. Make sure you check out our travel video here.

When it comes to planning, I become slightly obsessed. I love researching and finding out the must see places. I don’t like planning everything to the tee but it does massively help when you have a rough idea of things that you would like to do, especially with children. Anything for a less stressful trip, I down to try it.

I started by researching what is around the main airports to determined where the best place to fly into. This trip I decided to fly into Brisbane and travel the East Coast. I was slightly gutted that I wouldn’t get a chance to head into Sydney but Australia is a big place and I accepted that I wouldn’t be able to do everything.

Next I wrote a list of places I wanted to see, things I wanted to experience and things that I thought Kaiden would enjoy. I realisied that I wouldn’t be able to have the true backpackers experience but if I’m honest I couldn’t think of anything worse. Constantly lugging everything around (in case you didn’t know kids need a lot), moving every couple of days, Kaiden not being settled or content. So I booked two apartments, it just made things easier having a base to return to every night after a day of exploring. I booked one apartment in Gold Coast and one in Sunshine Coast. I made two lists for each apartment; absolute must see and things that would be cool to visit if we had time.

I found the lists one of the best ways to make the most of the trip and the time we had. It meant I wasn’t left wondering what to do each day or how I would entertain Kaiden. 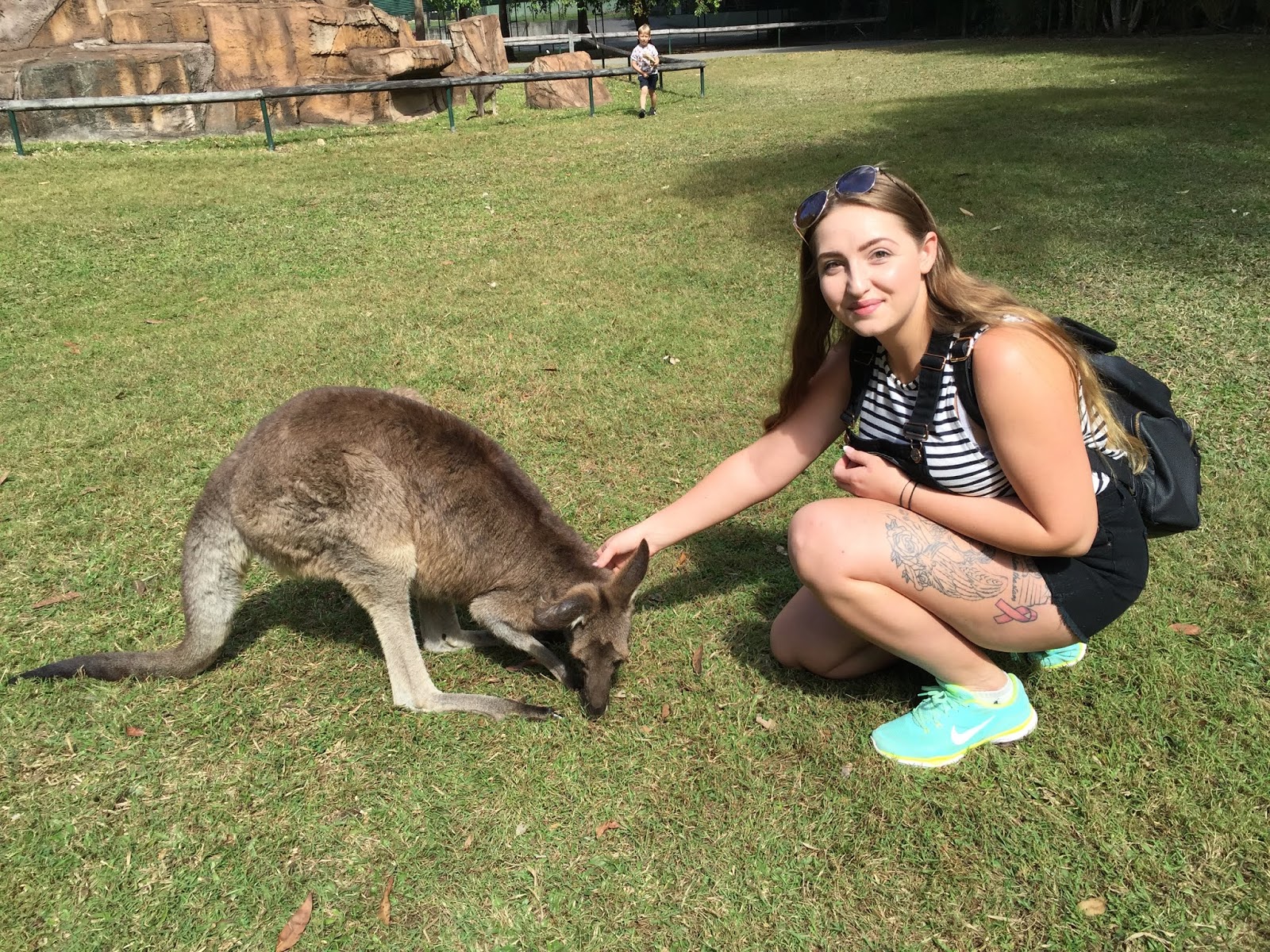 I had booked a night flight into Oz in hope that both Kaiden and I managed to get some sleep, not that its very hard with us, we can fall asleep anywhere at anytime, to ensure that we were feeling fresh to enjoy our first day, not wanting to miss a second of exploring. I didn’t book anything for our first day, although we didn’t want to miss a second, I also didn’t want to put too much pressure on us either, it was a holiday after all. We headed into Brisbane for some lunch and a wonder around. It also gave me a chance to buy theme park, water park and helicopter tickets. A car is an absolute must as attractions are a fair distance apart and it would of been impossible to do everything we done without a car. 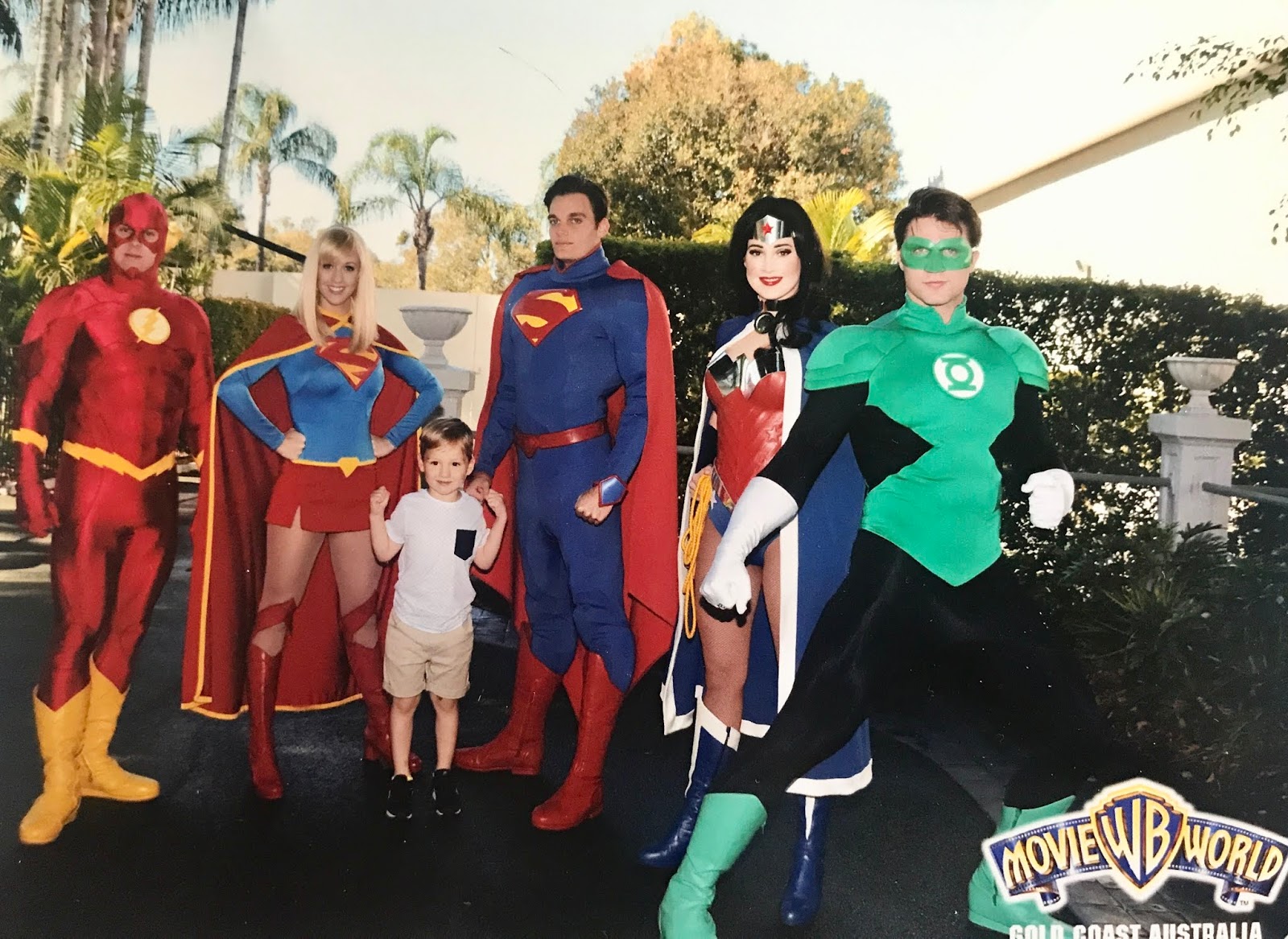 Places we visited around Gold Coast;

The first 2 weeks we spent on the Gold Coast and it was majority theme park based and entertainment for Kaiden.

Places we visited around Sunshine Coast;

The last 2 weeks we spent lounging around the beaches, walking to see the most beautiful waterfalls, getting lost on the rocks and stroking kangaroos. 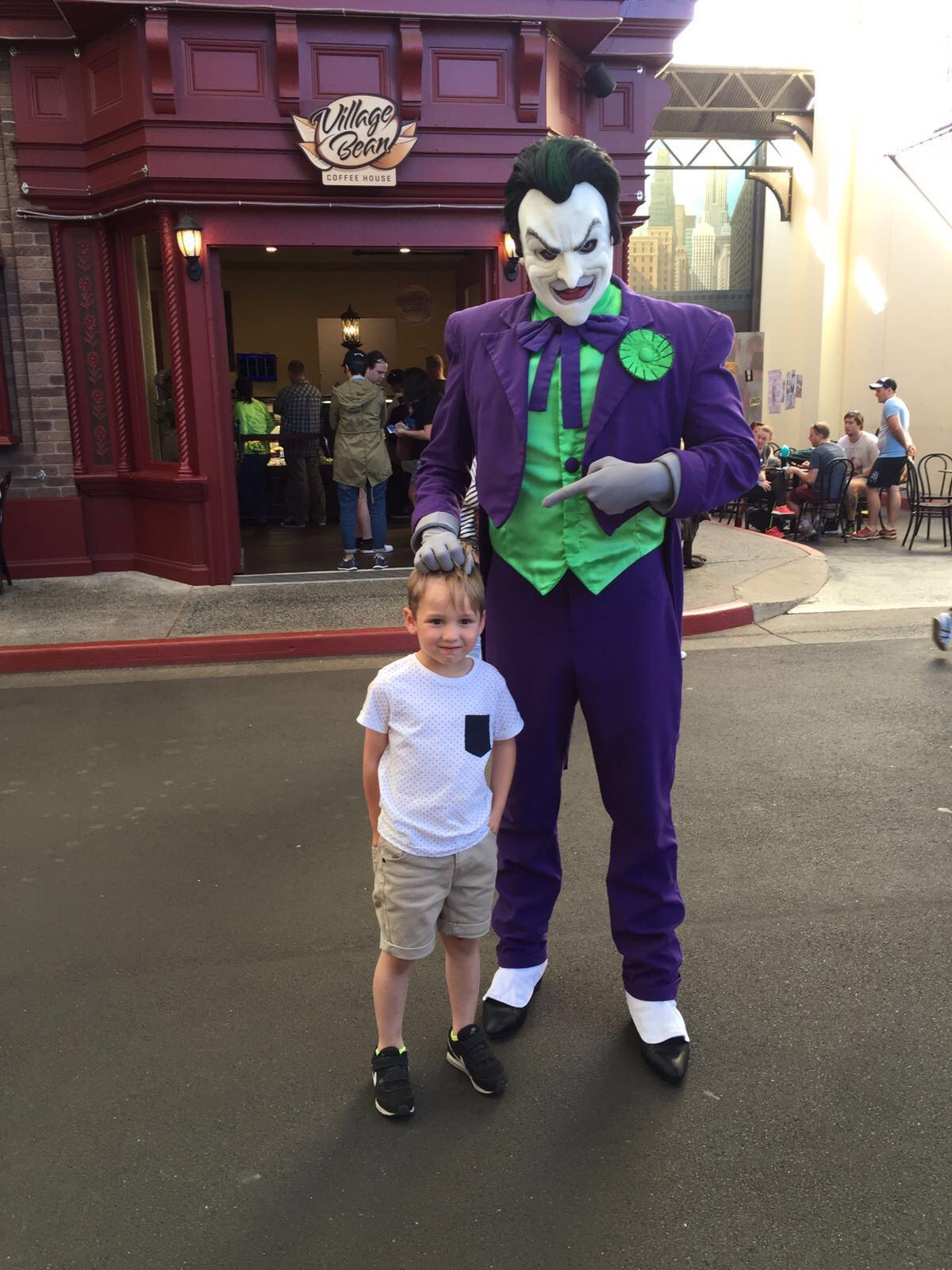 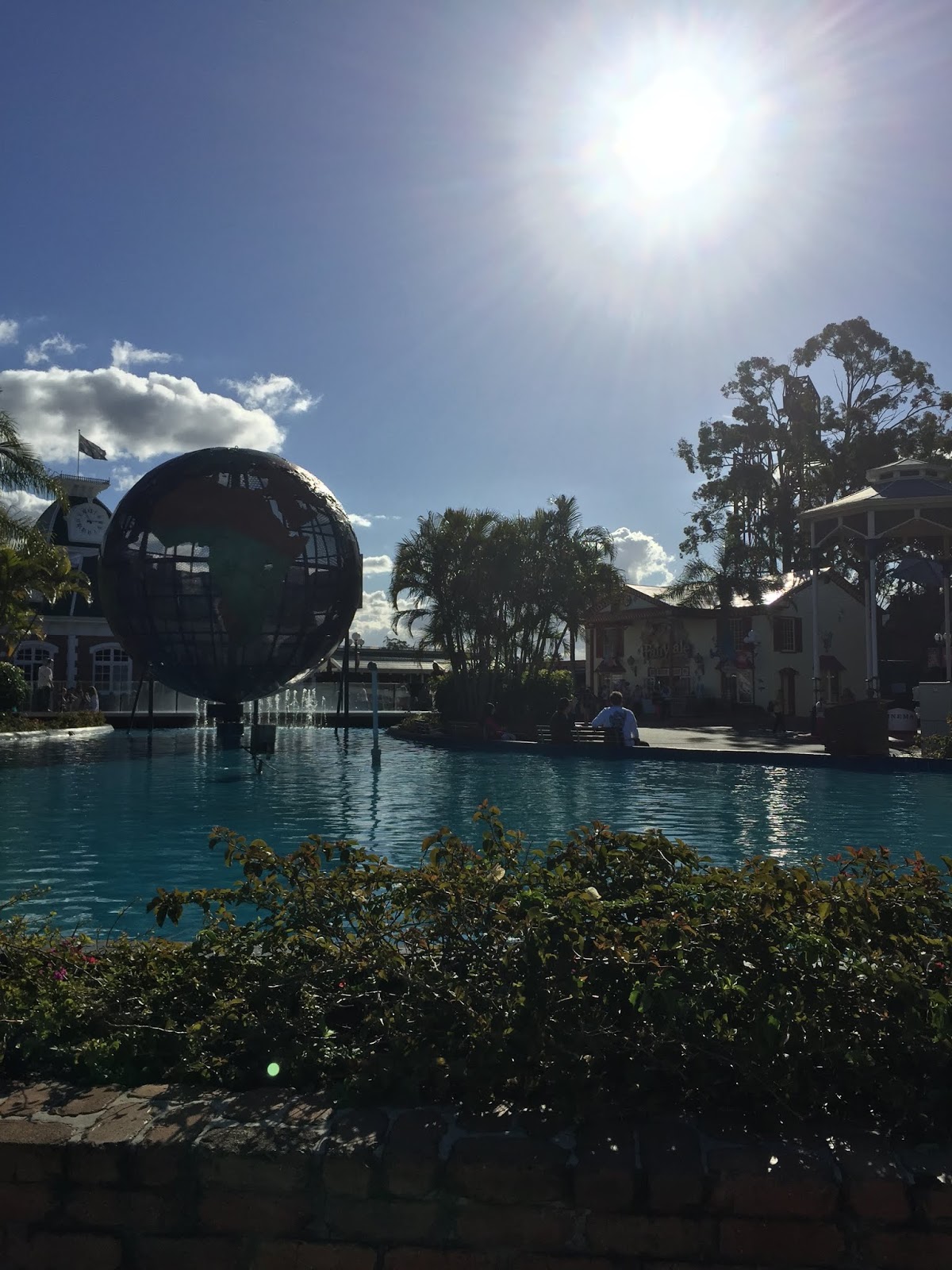 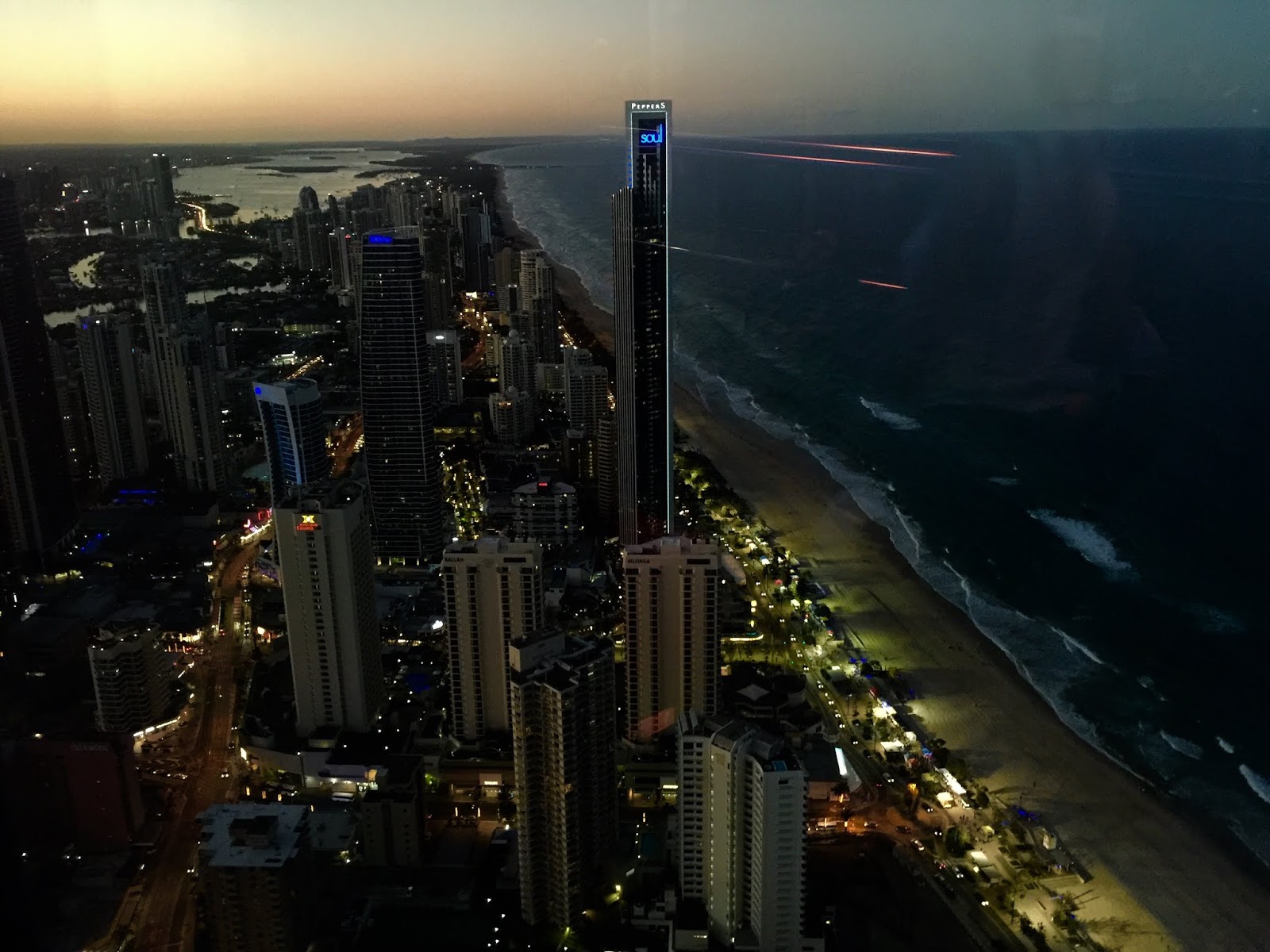 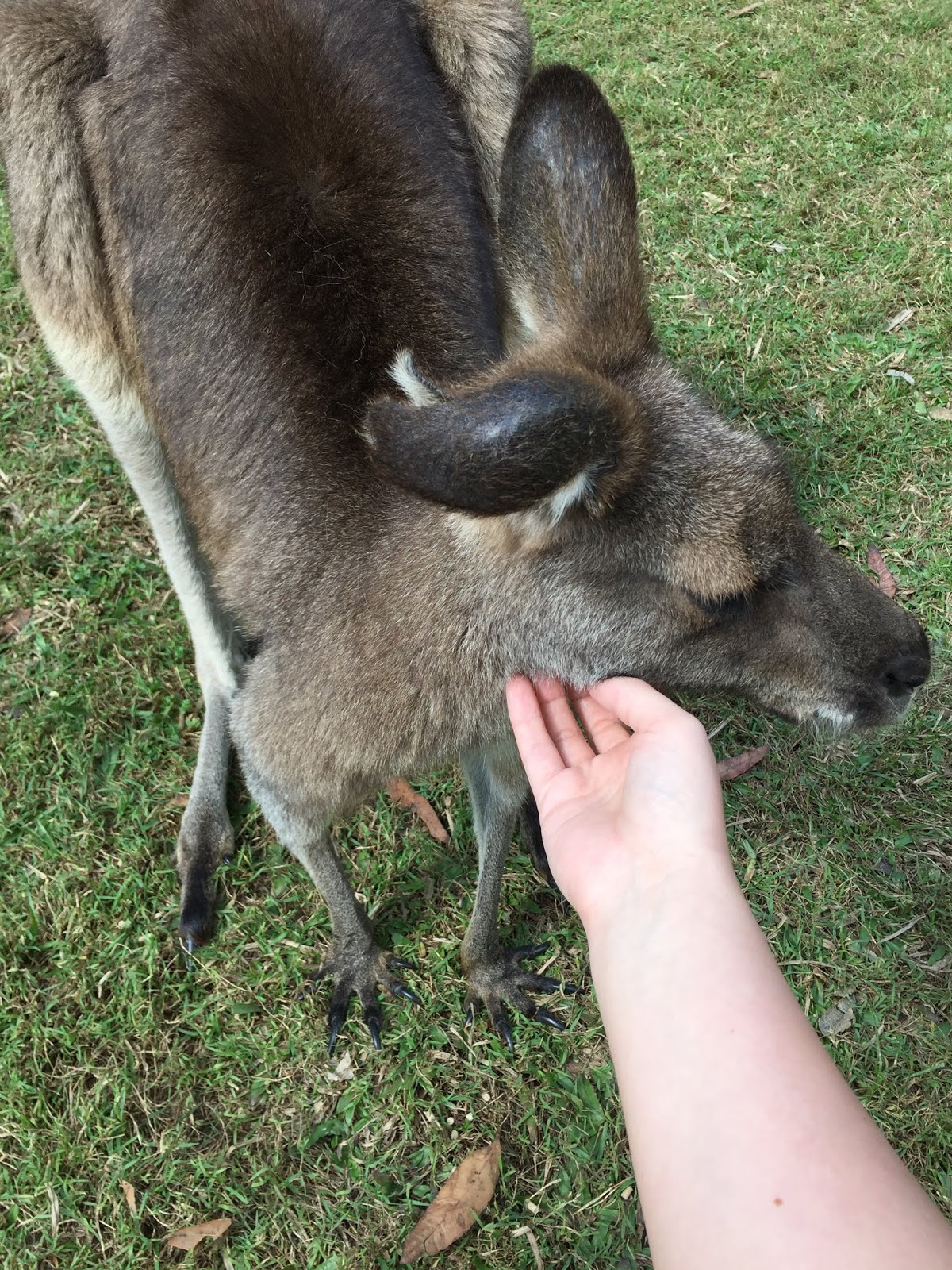 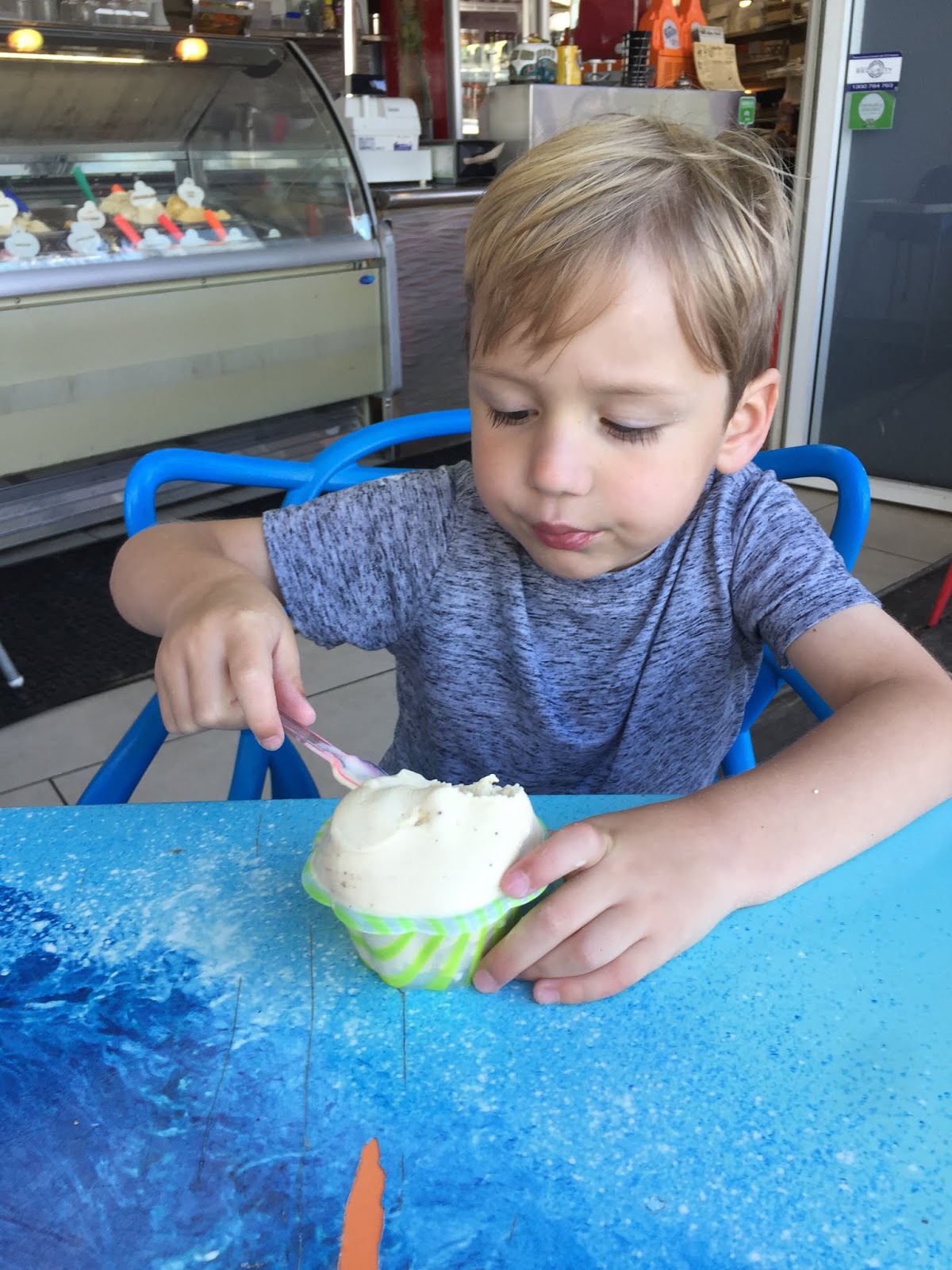 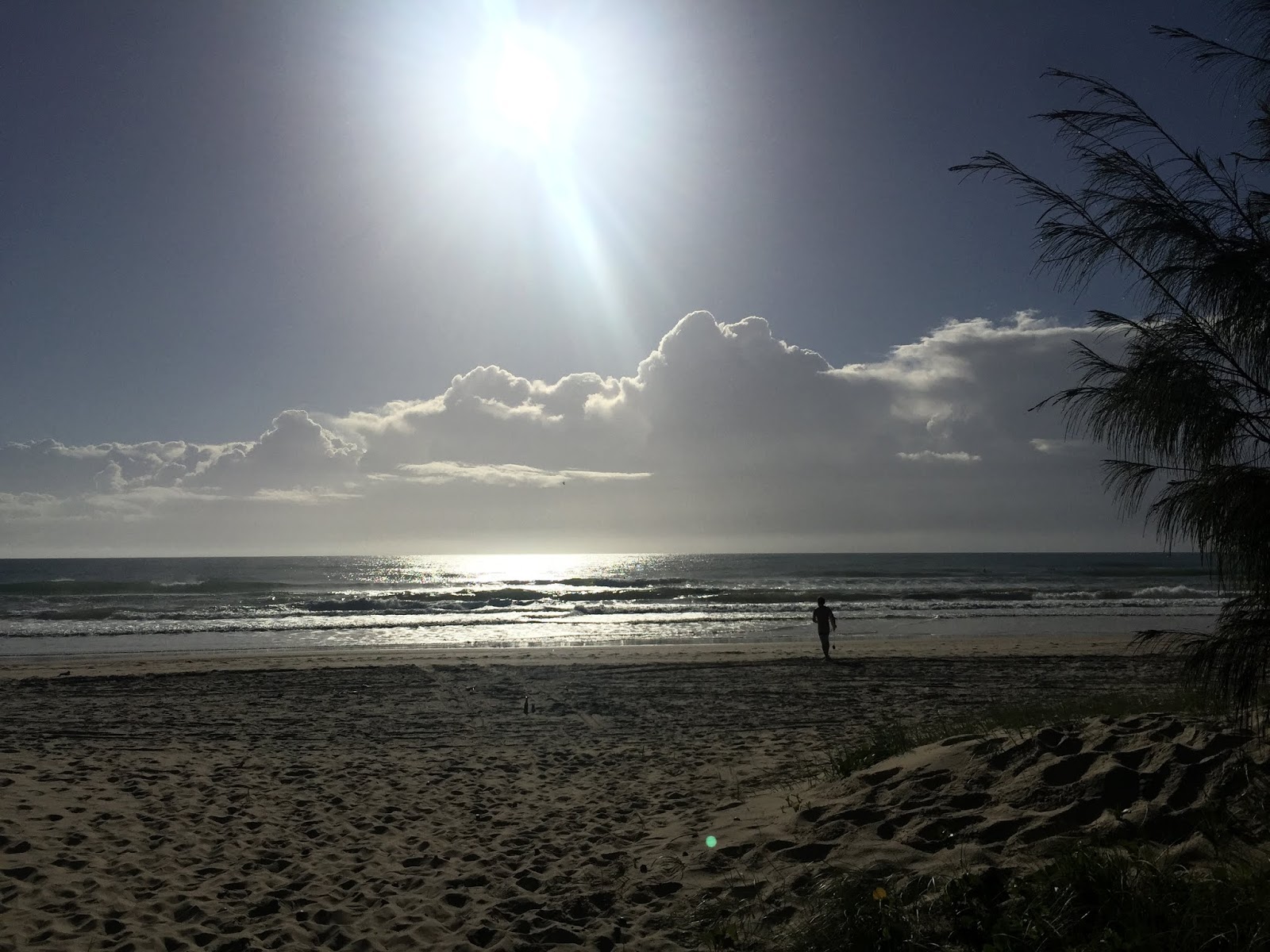 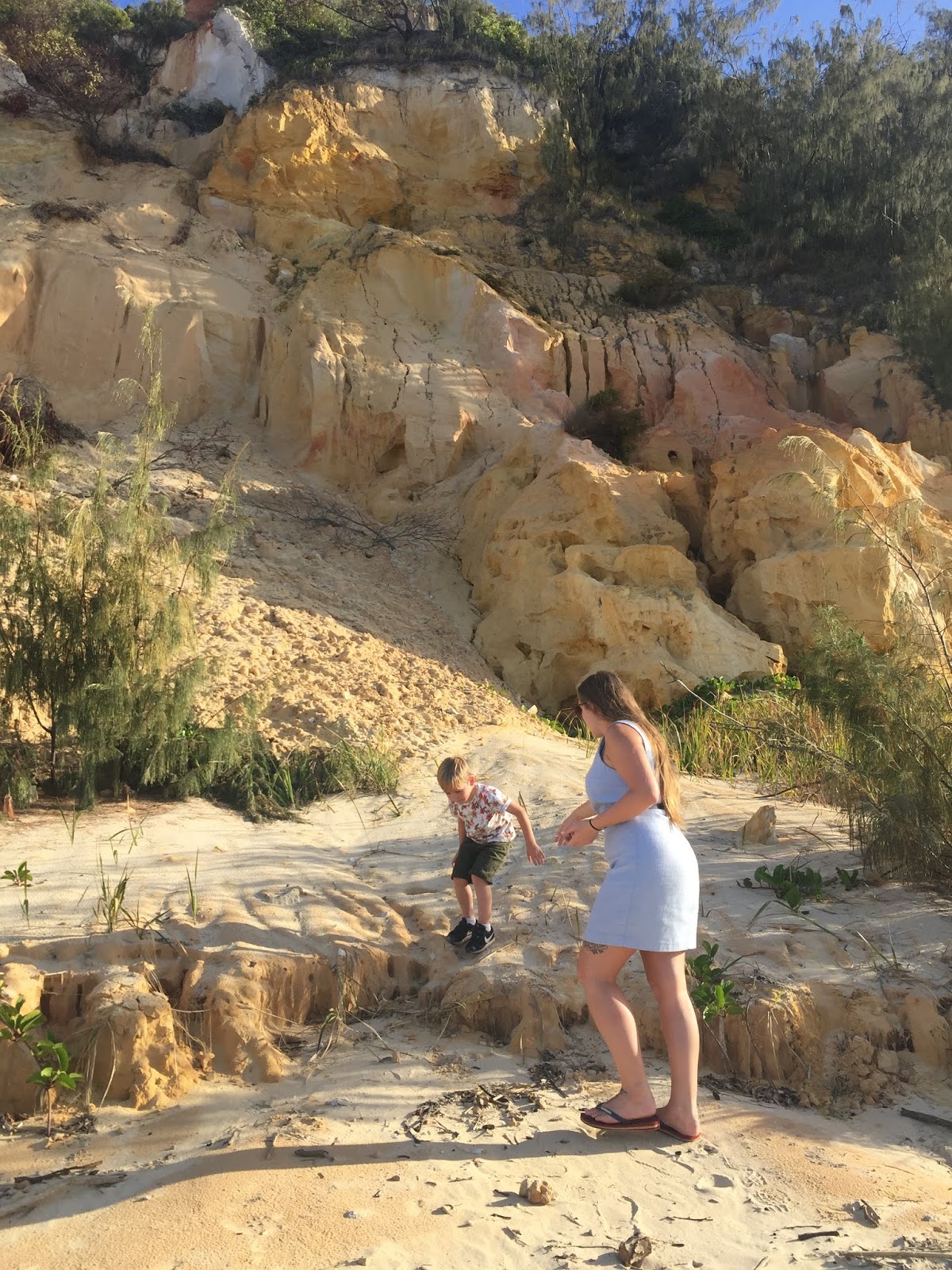