Today is the day that the new carpets get fitted and I’ve never felt so excited. I have to say the last few weeks have been manic but the feeling of achievement makes all of the hard work and late nights worth it.

The carpets are being fitted in the hallway and living room which means two rooms and double the work, I do like a challenge. First of all the existing floor had to be ripped up and I was ready for the job until I realised that the previous lady that lived here laid laminate flooring on top of two sets of tiles, so three layers deep I was completely dreading it but we had already made a start (when I say we, I mean Connor and Kaiden helped to earn some pocket money as well). 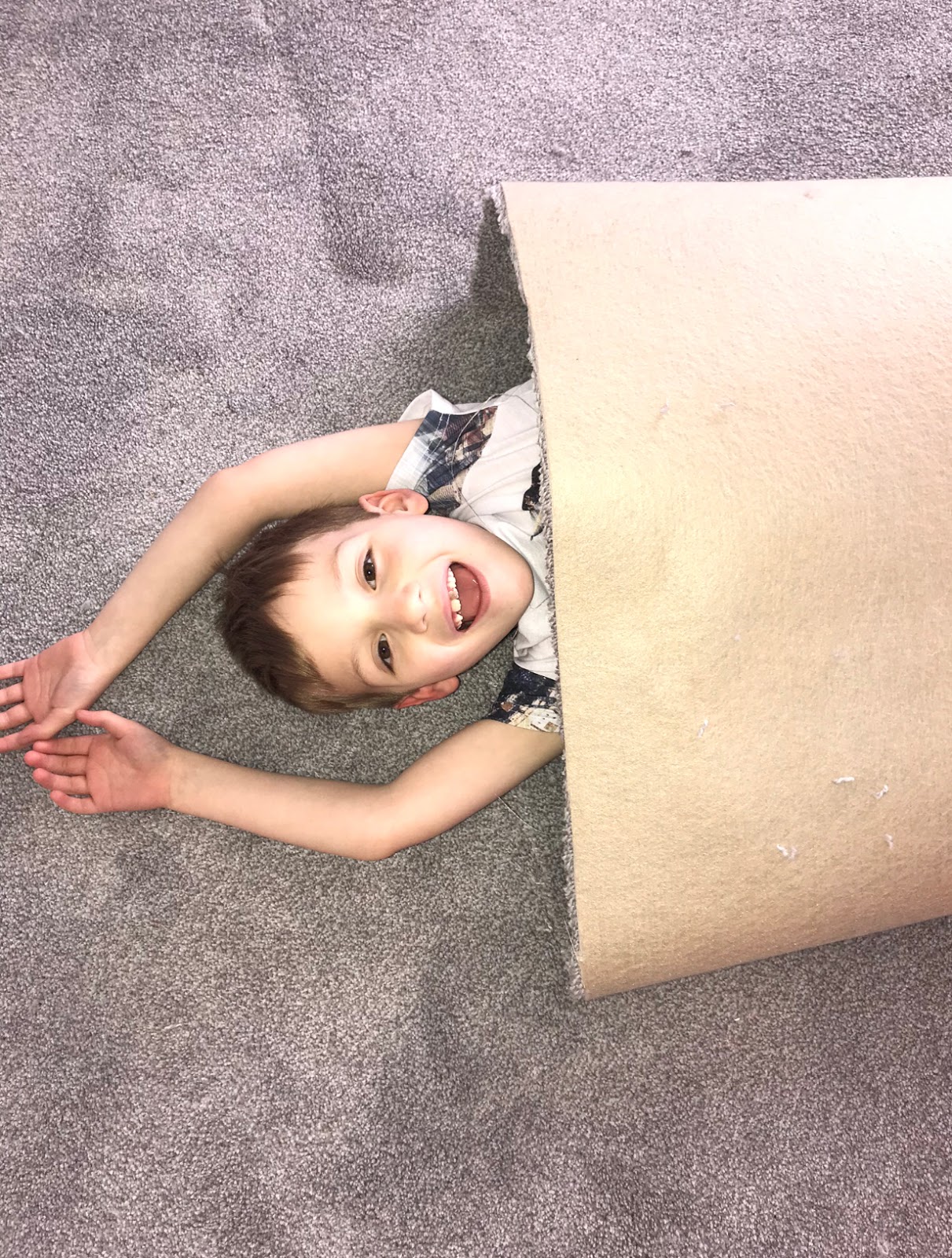 It made sense that while the rooms were pretty empty to also redecorate and give both rooms a freshen up ready for spring. Over the Easter bank holiday weekend, I went to B&Q to look for inspiration in hope that something would pop out, but instead it did the opposite; I got completely overwhelmed with all of the different choices, shades and styles. I found it really difficult to make a decision and stick with it for longer than five minutes before I walked past something else that I liked and sent my brain into a fuzzy mess. 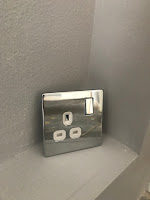 Although I didn’t decide on everything, I did make some decisions. The colour of the carpet is called Silver Opal, a really light grey which I absolutely love however I may later kick myself with a child and cat in tow. With the colour of the carpet in mind, it made the choice of paint a bit easier and I finally narrowed it to a shade called Chic Shadow by Dulux paired with a screwless flat plate in Polished Chrome for all of the light switches and plug sockets. It’s amazing how something so simple as a fixture can change the look and feel of a room.

I haven’t fully committed to the choice of wallpaper yet but three designs from B&Q have made the shortlist, let me know in the comments below which one you think or feel free to throw in your own ideas. 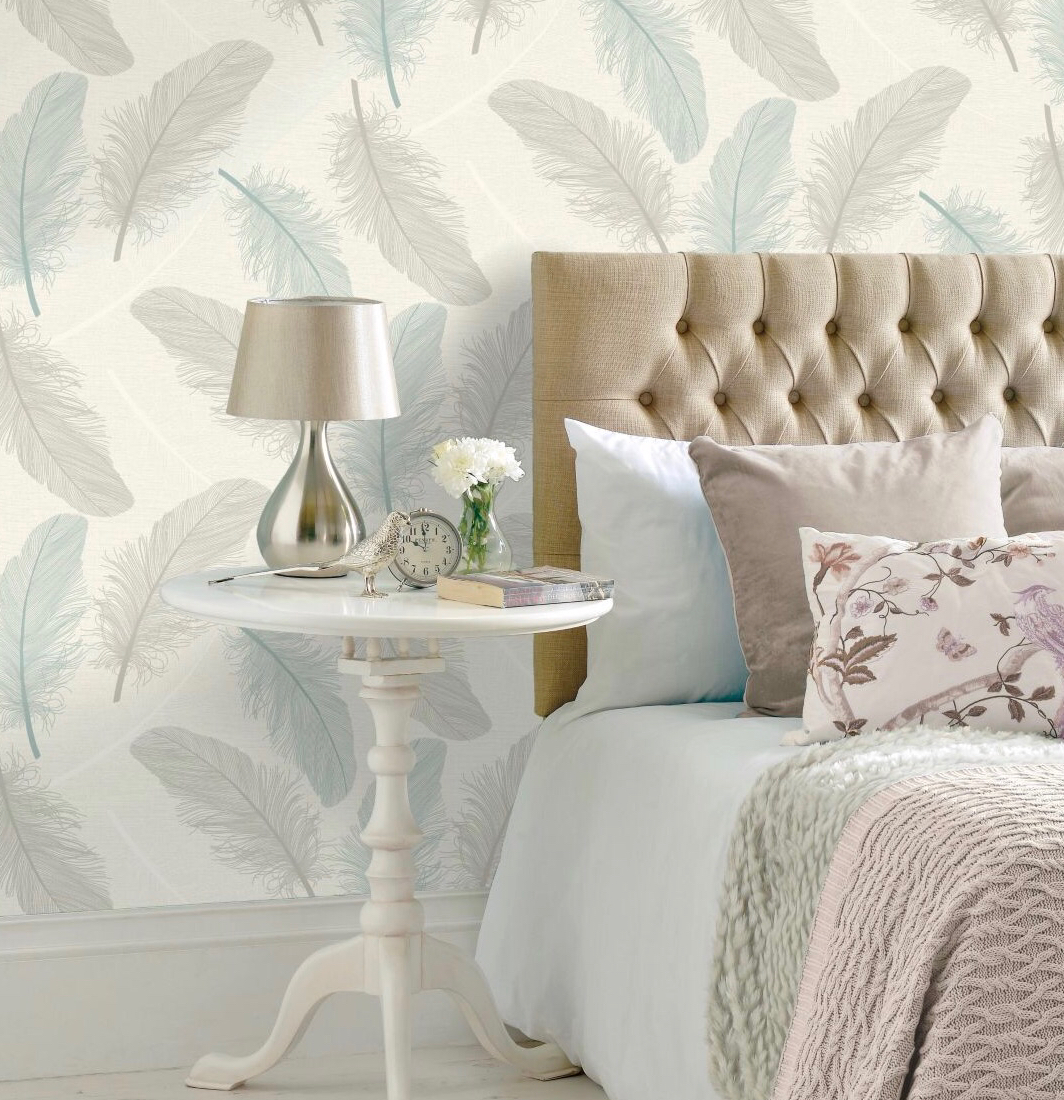 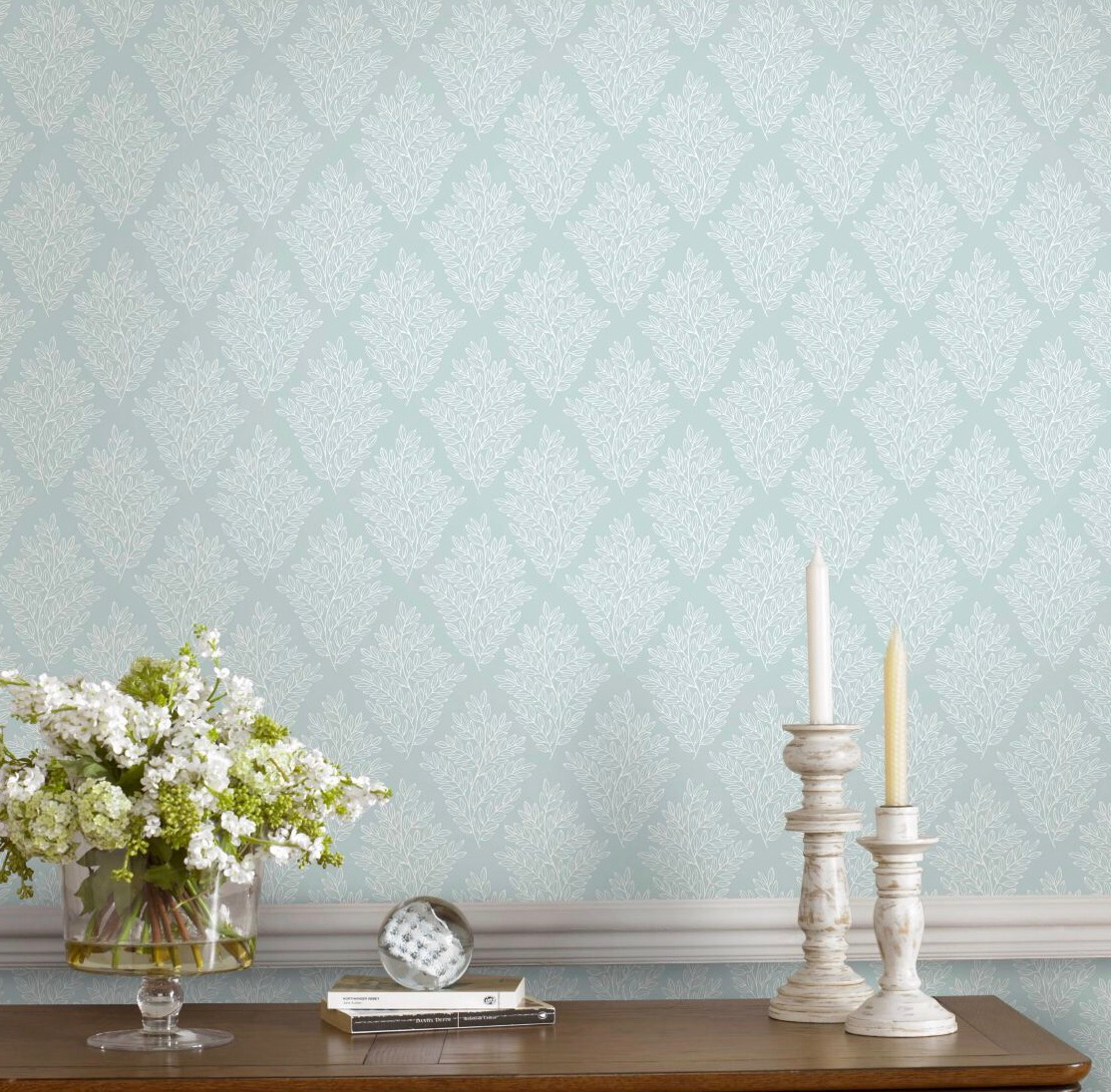 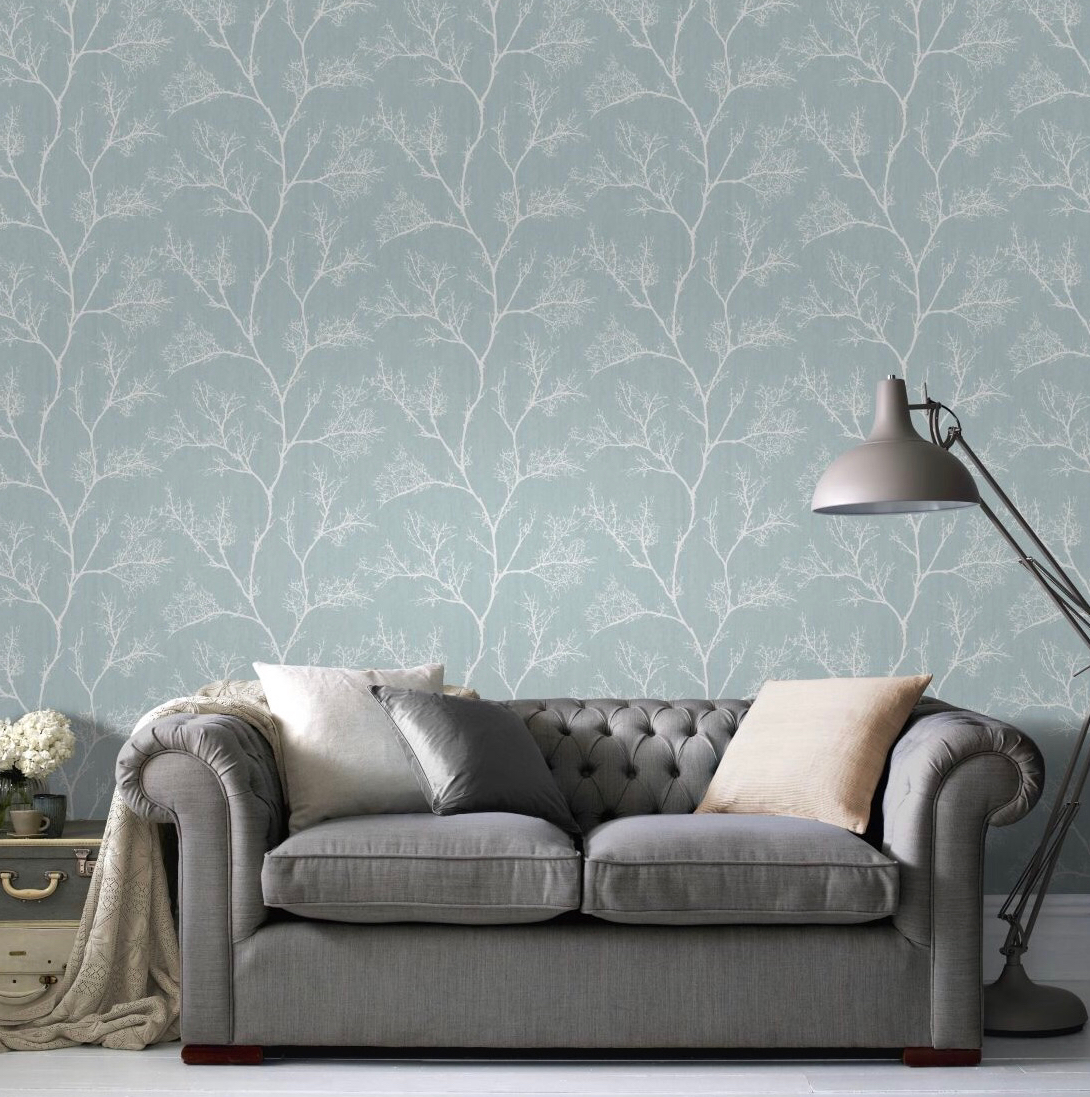 I cannot wait for everything to return to it’s rightful place in the correct room and hopefully restore some normality back into this household before I decide to freshen up another room for Spring.