With Kaiden’s first passport expiring, it meant one thing he’s getting older, much to my disappointment.So with that in mind, I decided to book a last minute trip to Disneyland Paris where laughter is timeless, imagination has no age and dreams are forever! What can I say, except wow!! We stayed on site at Disneyland’s Hotel Cheyenne for four days and absolutely loved it! The hotel itself which has been recently refurbished, is set in the wild western with a Toy Story theme running throughout. Kaiden truly thought he was a cowboy shouting YEE-HA anytime we were around the hotel. The main reason I booked this trip was to pretend that Kaiden isn’t getting older and to enjoy those cheeky child memories with him, but what I didn’t realise is how much of a child I would turn into it. Disneyland is SO magical and you truly get lost in the spirit of magic. From the happy faces of the characters, the sound that fills the airs, to the firework display; you cannot help but smile from ear to ear. We arrived at our hotel and luckily was allowed to check into our room early which if I’m honest was a life saver. I finally told Kaiden the secret that I had been keeping, he was under the impression that we were in Scotland. I somehow had managed it through the airport, the flight, the Disney shuttle bus and checking into the hotel without Kaiden realising that he was actually in Paris. One of my biggest achievements. Characters:  First let me start by stating that the cast are amazing, we had different interaction with each and every one of them and we saw a lot of characters. Some of our favourites were Darth Vader, Micky Mouse, Princess Aurora and Spiderman. Princess Aurora gave Kaiden his first kiss on his cheek (he thought he was her Prince), Spiderman asked Kaiden to be his side kick and Darth Vader, well. We saw Darth Vader three times and I even gave in and brought the Darth Vader costume, which was completely worth it! Kaiden walked around the park like he was the actual Darth Vader gaining a fast pass to a Star Wars ride and the cast bowing if they saw him. On one morning, I had booked a character breakfast which was ideal as it gave us the chance to get out of the cold, eat breakfast and meet characters. What better use of time. Rides:  It is fair to say that Kaiden surprised me with how much of a thrill seeker he is, he loved the fast roller coasters, the rides that drop and the water rides. The Hollywood Tower of Terror happened to be our favourite ride – Kaiden’s because he thought he was floating, the truth being he is just really light and it was my favourite because there is a point in the ride where you overlook Disneyland Paris and its just magical; then the ride drops and I hear the sound of Kaiden’s laughter and it brings another side of magical to life. We also rode the ride a whopping five times in a row!! Photopass:  Before the trip, I was going back and fourth trying to decide whether the photopass would be worth it for us, I decided to add it to our package the day before we went and I’m so glad I did. The photopass allows you to keep all of the photos that the photographers capture at meet and greets and ride photos, you can view all of the photos on the photopass app which you can then download. We managed to get 118 photos during our 4 day stay. This last minute trip was totally worth it and we have gained some awesome memories. To anyone who is thinking about going, just do it and live in the moment. You’ll thank yourself one day. Thank you for reading and please check out our Disneyland video here. Jade Jennifer 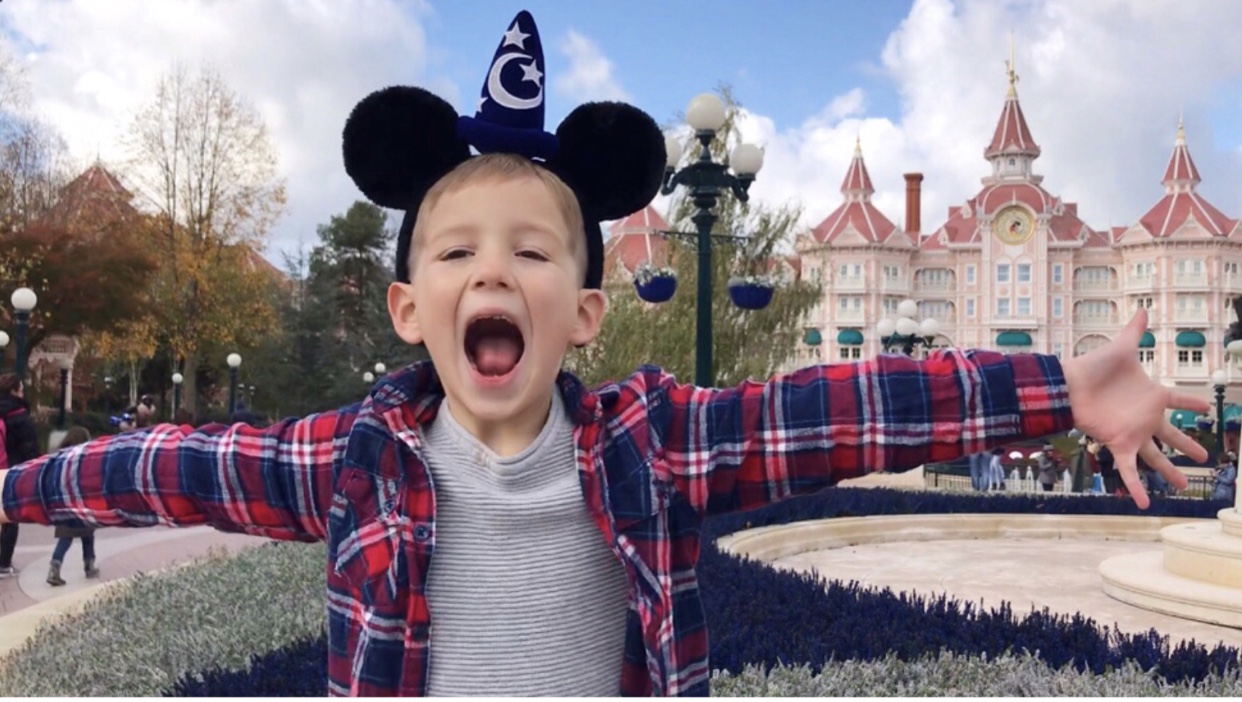 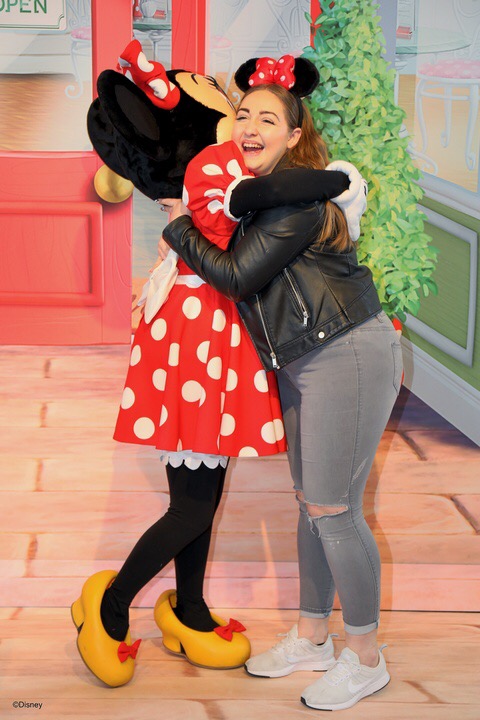 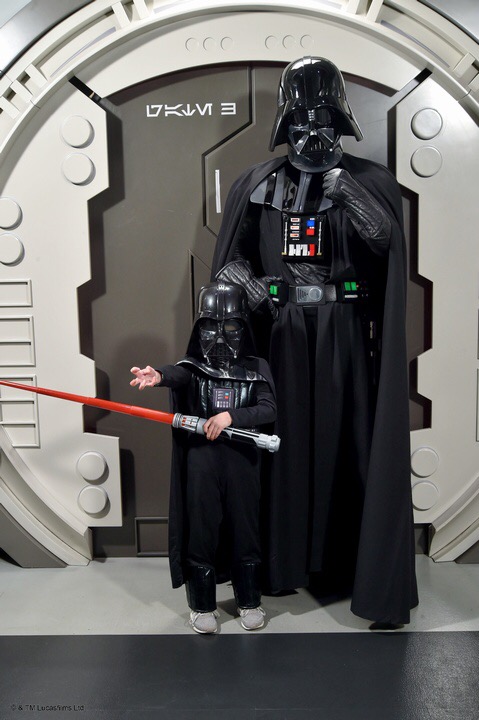 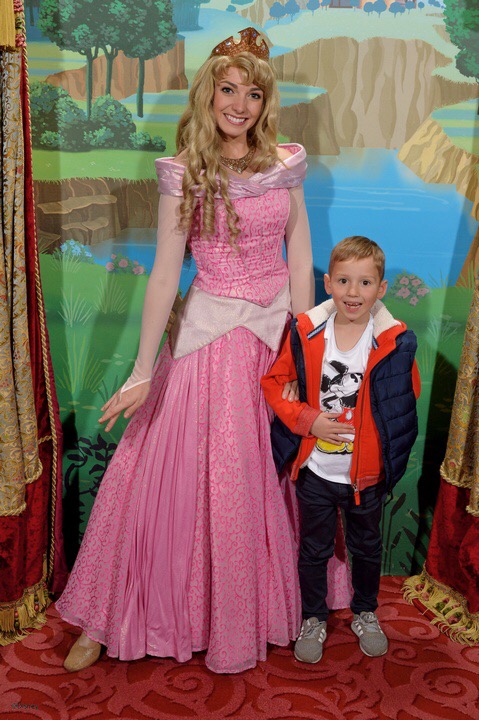 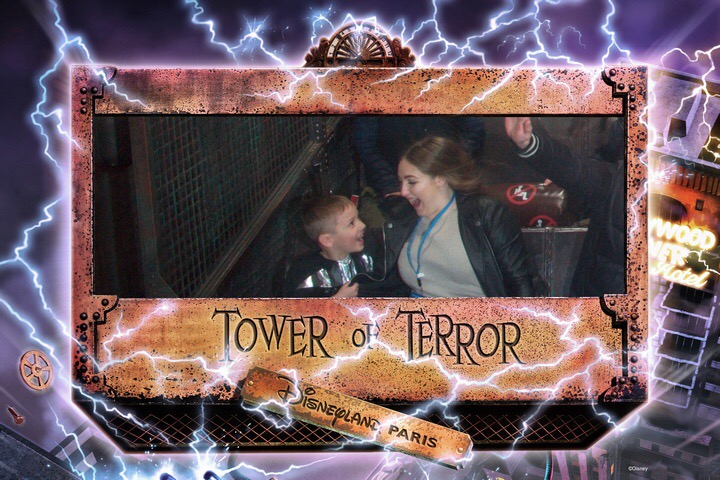 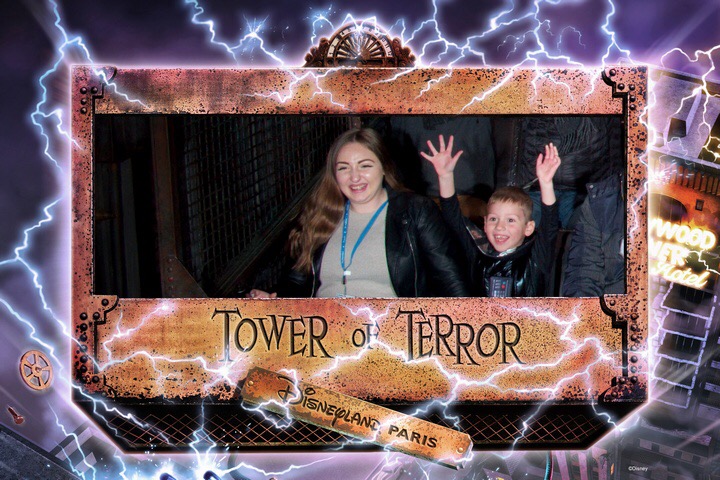 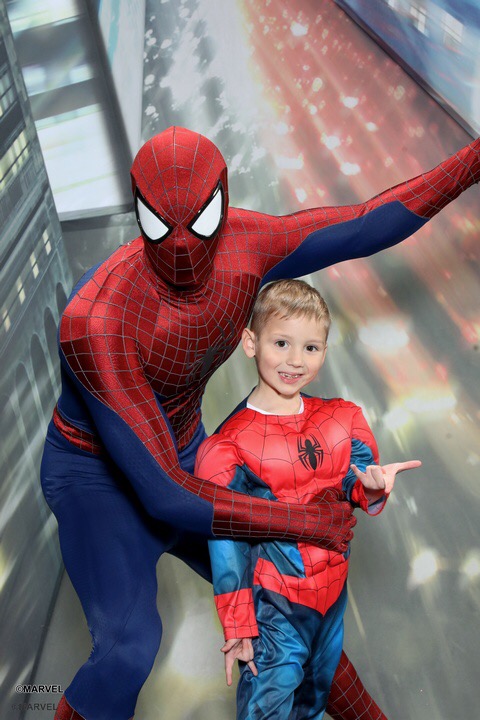 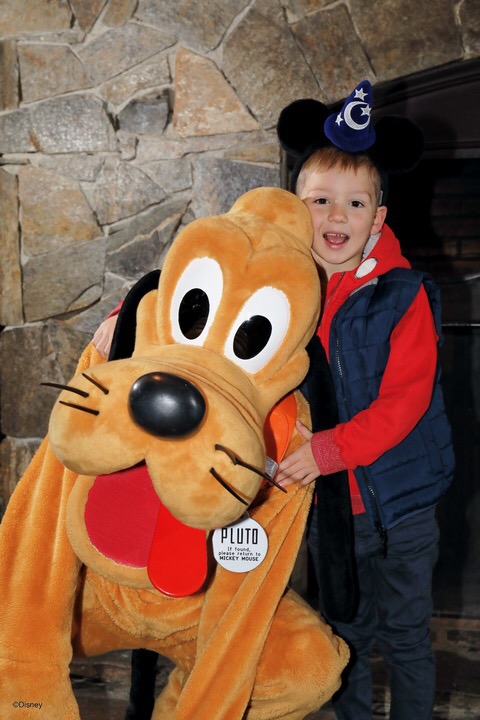 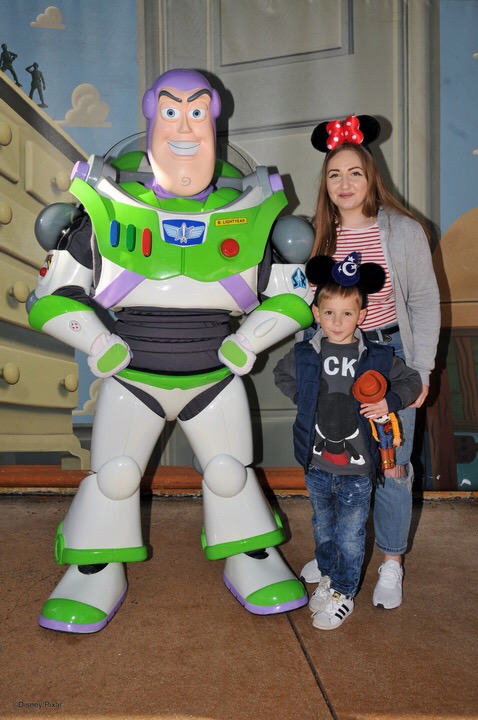