Yepp, you guess it. I was 16 and pregnant. I had just gone into year eleven, my final year at school and probably the most important year when I found out that I was pregnant. To most of your amazement being pregnant and becoming a mother wasn’t the hardest part, constantly being judged, labelled, stereotyped and the misconception of being a teen mum was without a doubt the hardest part. 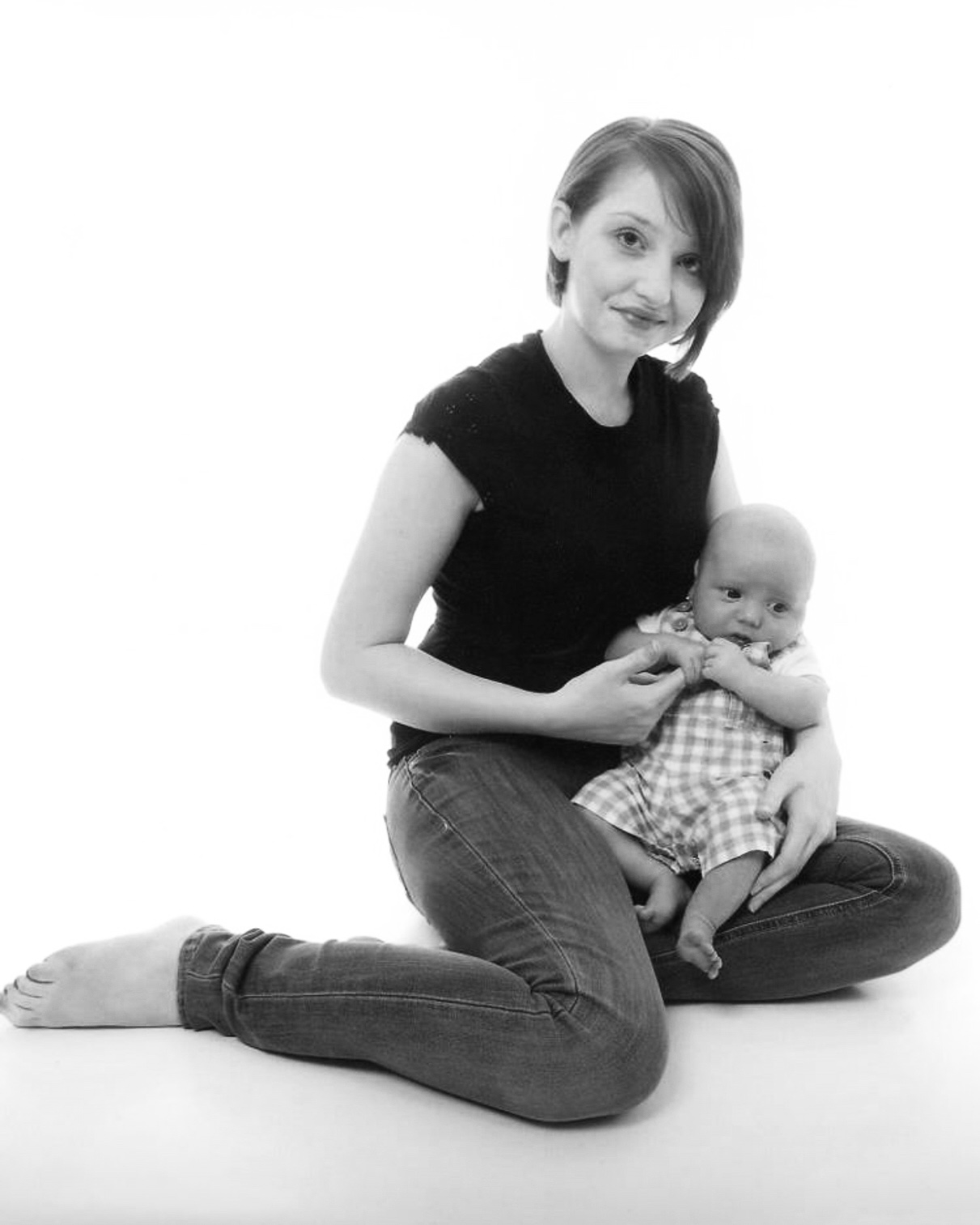 It all started with looks, stares and whispers as I made my way around the school hallways and all of sudden everyone wanted to be my friend but it was all for the wrong reason, they just wanted to be nosy and if I’m honest it didn’t sit very well with me; I needed support more than ever and not people that just wanted the latest gossip. However it’s surprising how many adults would judge, criticize and look down on you and at times ‘children’ were a lot more supportive.

think I had enough

I went to all of my midwife and consult appointments like any mum-to-be is instructed too only to receive sly digs and comments, all because I was 16. I couldn’t understand why I was being judged by my age, yes I was young but that didn’t make me less capable. We don’t judge young singers based on their age. I get that it’s not an ideal situation but it’s not impossible. So the only way to change someone’s conception is to prove them wrong. 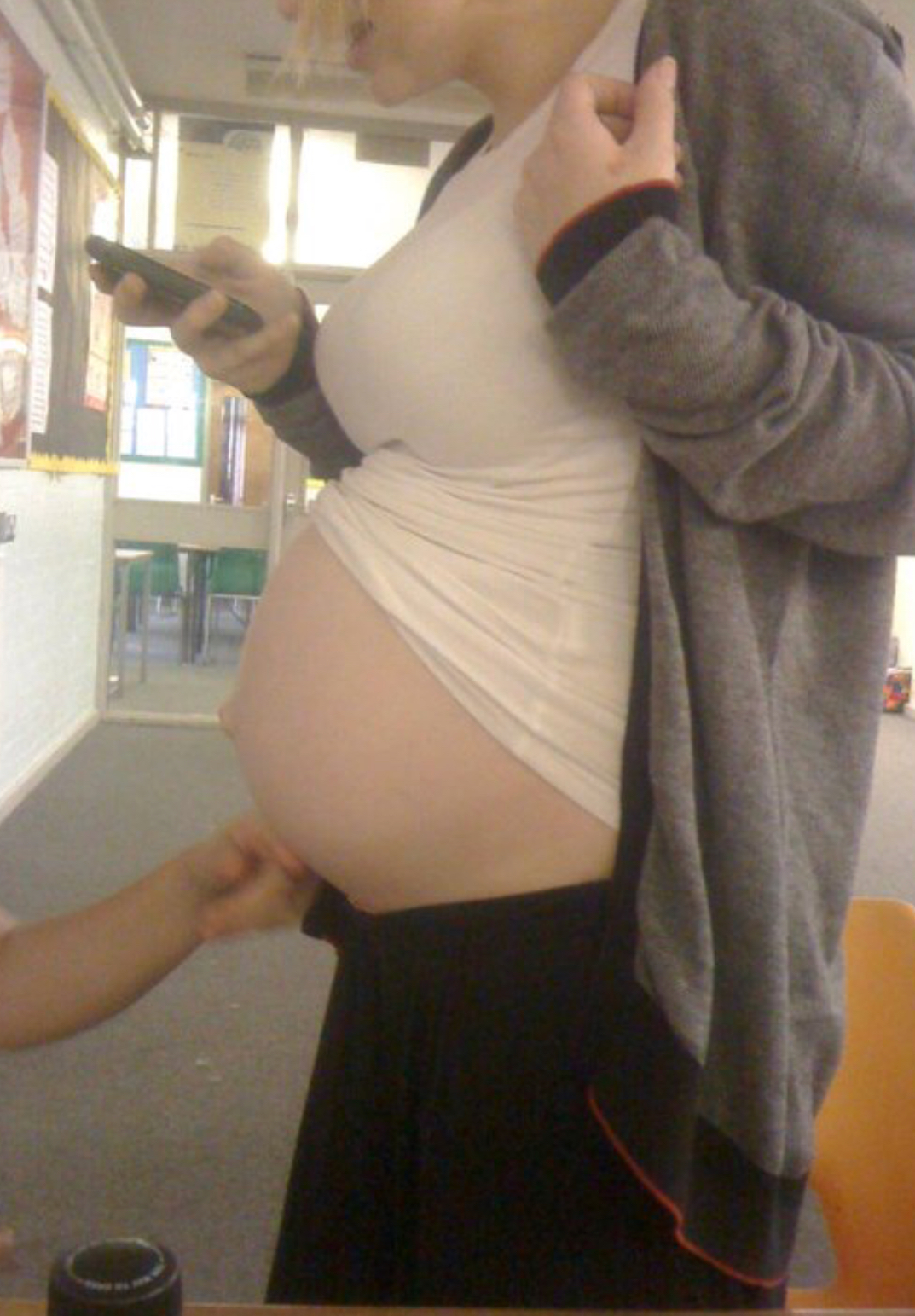 Unfortunately for me, I was quite ill during my pregnancy. I had a condition called Obstetric Cholestasis which is a condition when the bile created in the liver fails to leave the digestive systems and remains in organs. As a result the bile and toxins are released into the bloodstream. It can be incredibly dangerous to fetal development and can lead to premature birth and even stillbirth. It felt like I had a million and one ants underneath my skin and it caused me to itch and scratch like crazy; to the point that my skin was red raw and in some areas I would bleed. I was monitored very closely with loads of blood tests and injections in the side of my bum to help speed up my baby’s development. I was told to rest. However I didn’t fully listen, not because I was stupid but because if I had rested at sixteen, I would have been perceived as lazy.

I completed all of my exams at eight months pregnant. Yeah it was great that I completed them (and got better grades than most of my year) but looking back, I was so silly for not resting. I put the perception and opinions of others before the health of my baby. I got pulled out of my last exam because the school received a call from the hospital advising that my Cholestasis levels were too high and I had to be admitted into their care. My teacher very kindly drove me to hospital where I stayed for 6 days before the doctors induced me into labour.

I thought that once I had had my son and my pregnancy went, I would longer be judged. I WAS WRONG. It got worse. I was now a sixteen year old and pushing around a baby, not that I was ashamed of it, I was incredibly proud of what I was doing on a daily basis. But people still felt the need to judge.

“Aren’t you too young to have a baby?”

What classifies someone as being ‘too young’? My son had clean clothes on his back, milk in his belly and a roof over his head. I was doing the same job as any other parent, if not more I was working but I also enrolled in college where I spent 3 years of my life juggling parenthood and studying. My baby is nearly 7 now and yet I still receive comments of “you don’t look old enough to have a 7 year old”.

I don’t believe the stigma of teenage parents will ever leave. But my biggest question is…

“Why are we judged by our age and not by 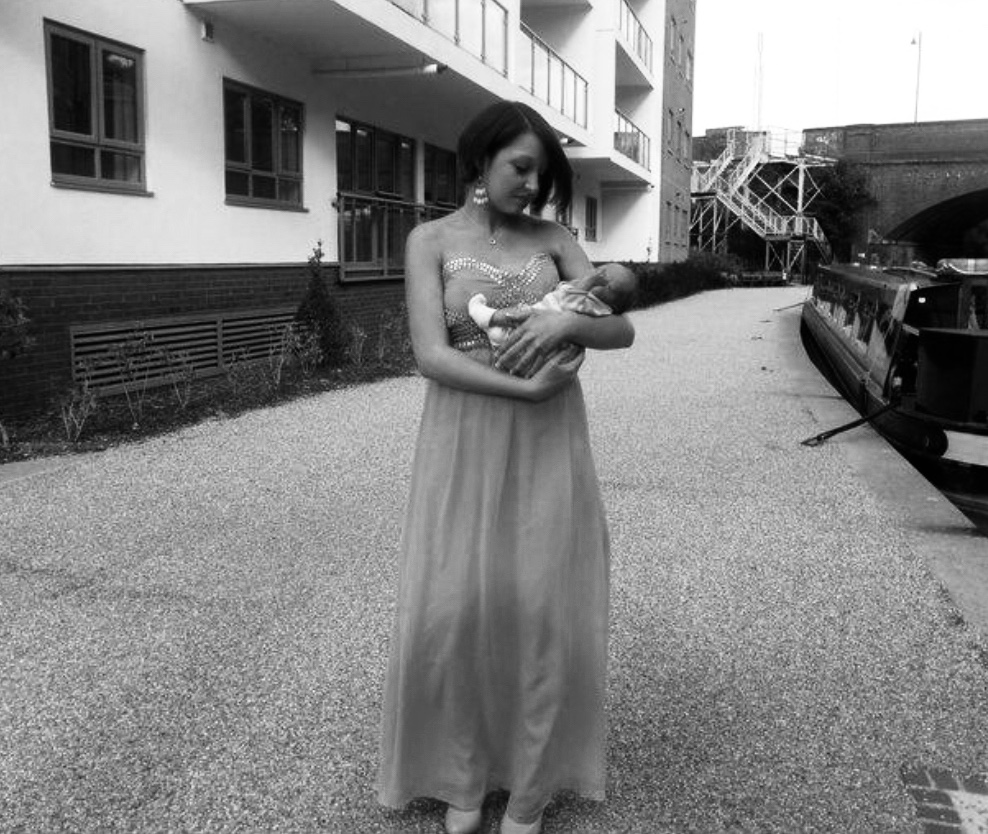 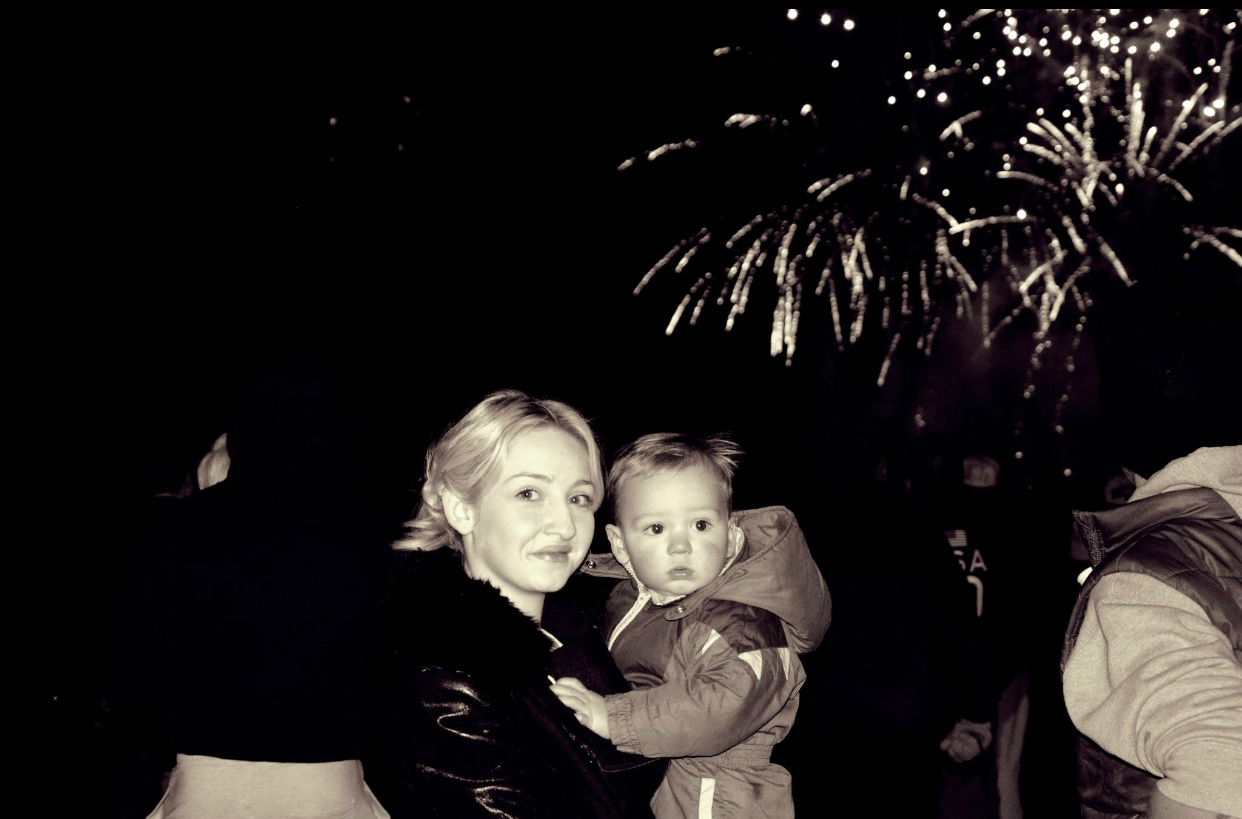 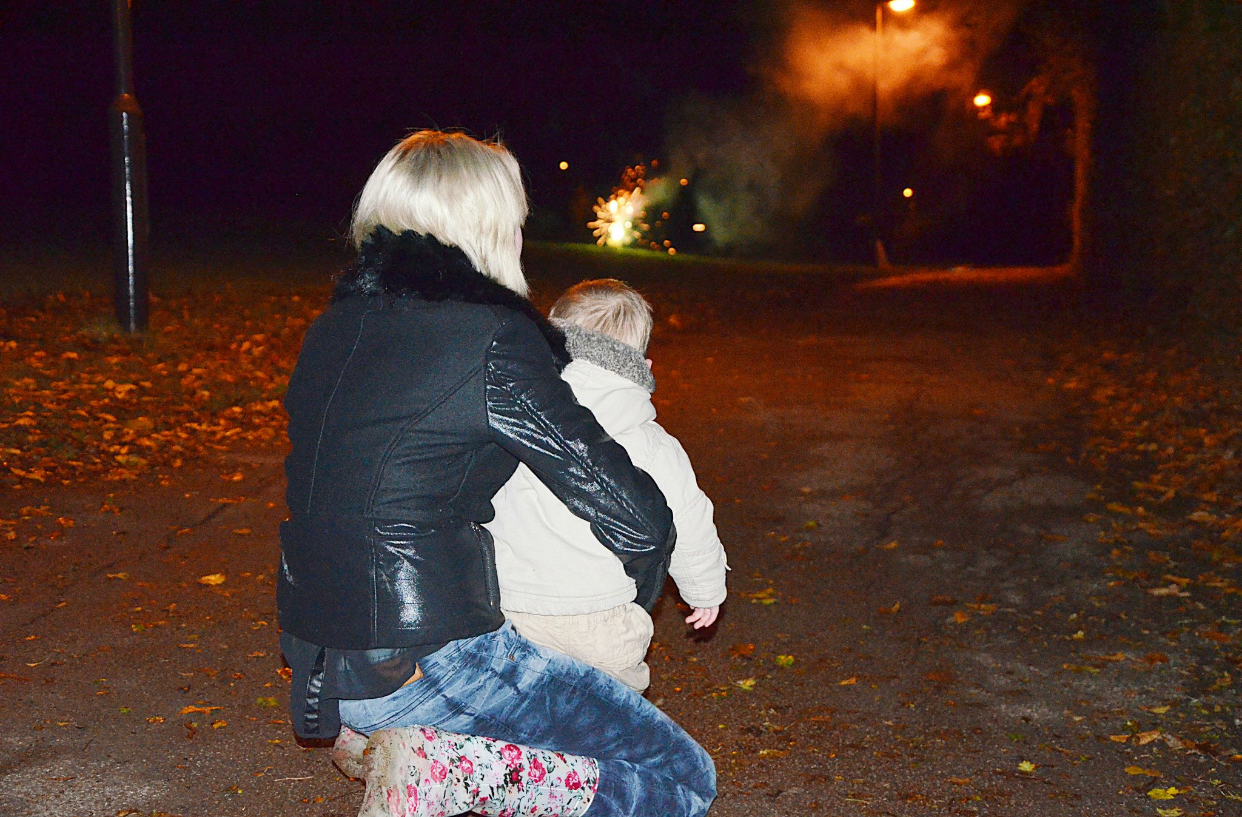 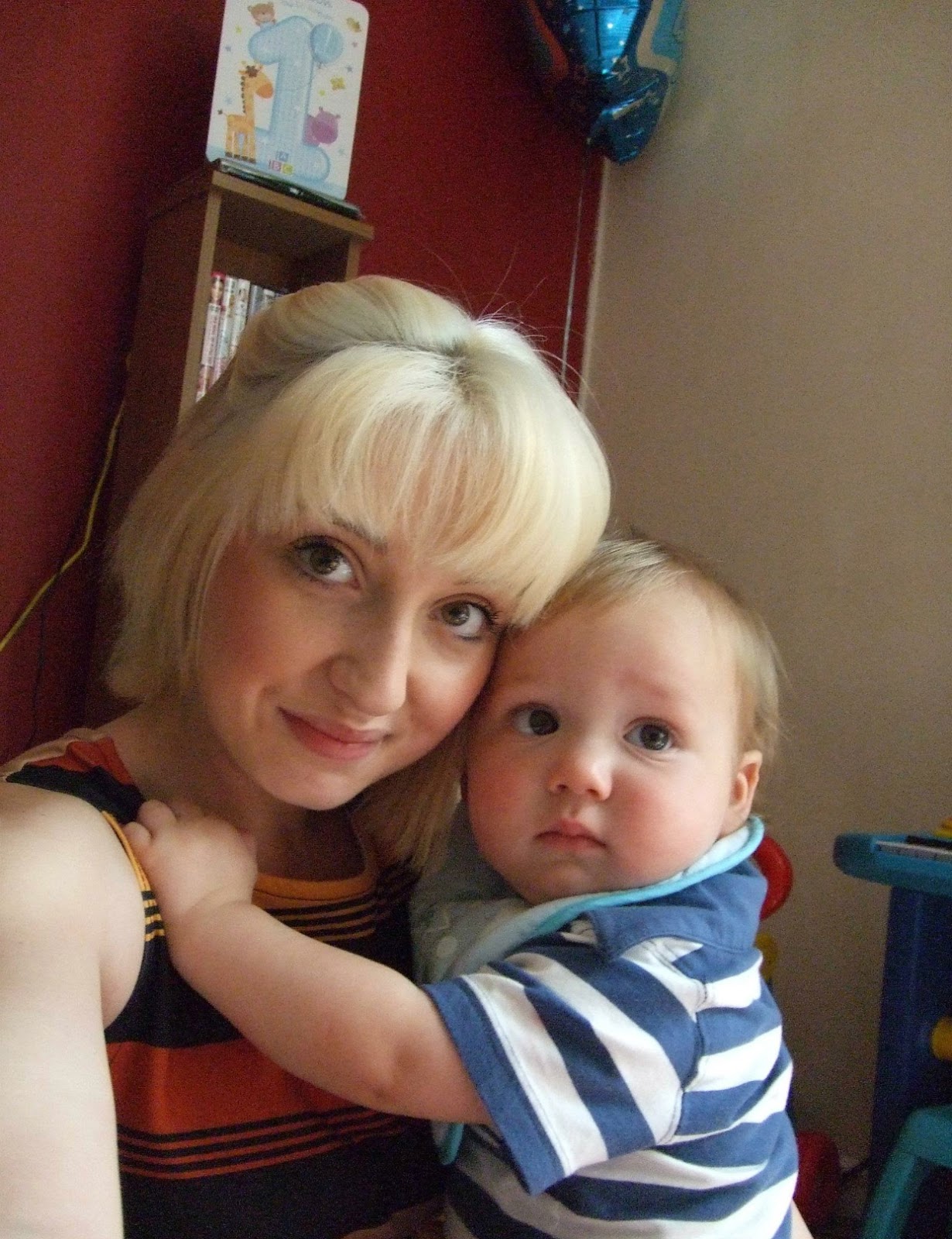